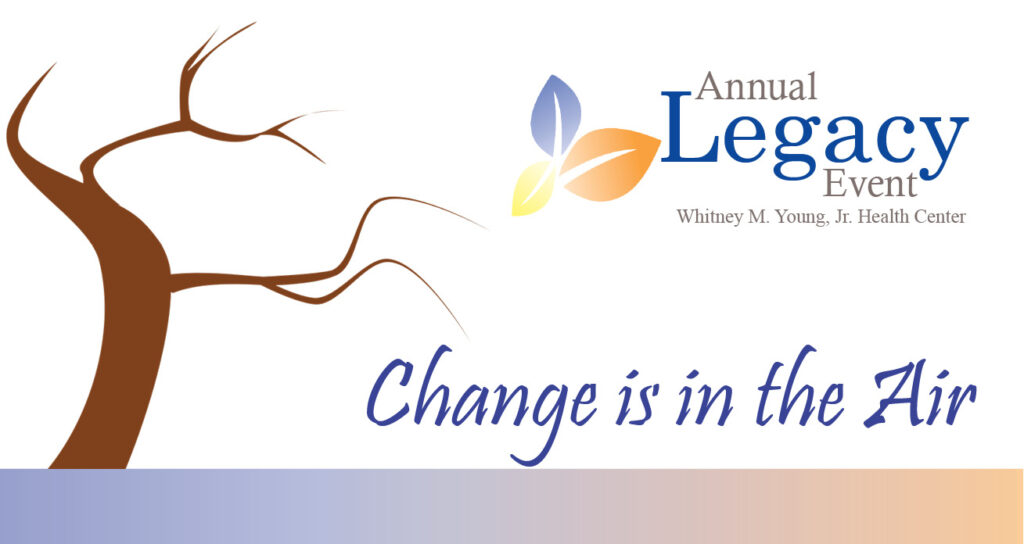 This year’s Living the Legacy Award recipient, former Albany City Councilwoman the Honorable Barbara Smith, was honored for her work as a pioneer in the fight for women’s rights and health since the sixties.  She continues to do so through her work on numerous publications about the subject. In her role as the Special Community Projects Coordinator for the City of Albany, she helps to implement the Equity Agenda.

The Living the Legacy award highlights the work of individuals who demonstrate a strong belief in education as a tool to increase quality of life, and who hold the ideology that social justice and fairness are of utmost importance to have a just society. Those honored reach out to adversaries to find common ground.

The U.S. Committee for Refugees & Immigrants (USCRI) of Albany is the recipient of the Community Partner Award. USCRI does fulfilling work with refugees, those seeking asylum, and survivors of human trafficking by helping those people affected find health care services. Specifically, this year, USCRI worked with the Women Infants & Children (WIC) staff at Whitney Young to develop a unique program to help pregnant women and those with small children learn about nutrition and how to find, and cook certain vegetables.

We could not have been able to pull this off without the help from our of volunteers and corporate sponsors, especially our Networking Reception sponsor Fidelis Care, our MC Sponsor CDPHP, our Photography Sponsor MVP Health Care and our Media Sponsor WellCare Health Plans. A big shout out also goes to Benita Zahn as well for being a wonderful Mistress of Ceremonies. Thank you to everyone for their continuous support and generosity!

To see more photos from the event, head on over to our Facebook page here.