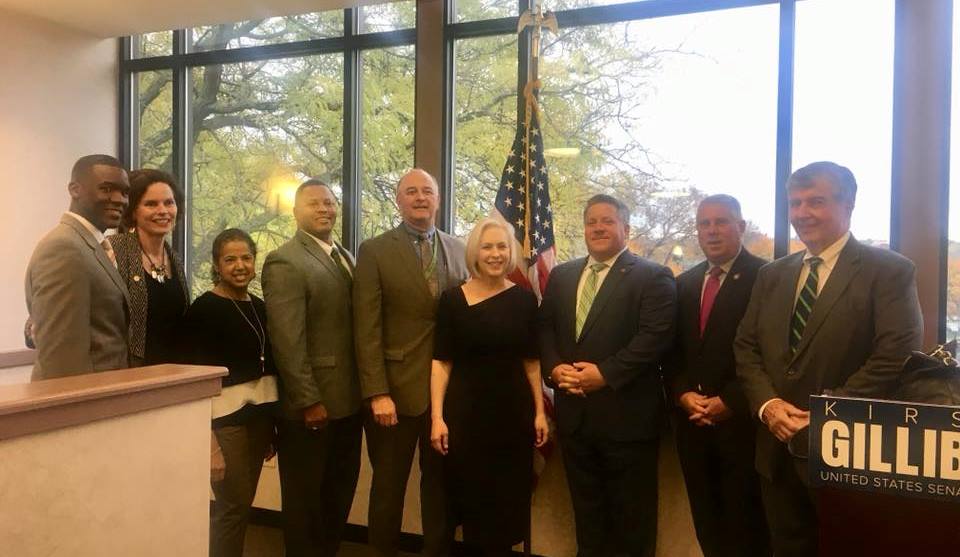 Basic Health Program Expansion Act of 2018 legislation would allow New York State to expand access to the high-quality, low-cost Basic Health Program (BHP) to low- and middle-income New Yorkers and people across the United States who don’t qualify for Medicaid or the Children’s Health Insurance Program (CHIP) but might not be able to pay for health insurance on their own. Under current law, New York’s BHP is only available to New Yorkers who earn up to $24,280 a year. This legislation would allow New Yorkers who make up to $48,560 to have access to this high-quality, low-cost health care option.

New York State is one of the only states that has adopted the BHP as an option to cover lower-income residents who do not qualify for Medicaid or CHIP. New York State has seen lower premiums, higher enrollment, and budget savings and participation from many health care providers and insurers as a result of participation in this program. The Basic Health Program Expansion Act of 2018 would build on the success of the current program and allow New York State to expand coverage offered through New York State’s Essential Plan to more than 400,000 low-to-middle-income New Yorkers and millions of Americans.

“No matter where I travel across our state, the number one issue I hear from New Yorkers is that they are worried about the enormous cost of health care and whether or not they will have access to affordable health care under this administration,” said Senator Gillibrand. “That’s why I’m fighting to pass the Basic Health Program Expansion Act of 2018, so we can expand access to high-quality, low-cost health care coverage for low-to-middle-income New Yorkers. I believe that health care is a right, not a privilege, and I will always work in Congress to support legislation that makes health care more accessible for families across our state.”

“Whitney Young Health prides itself on providing low-cost and accessible health care options to underserved populations,” said David Shippee, President and CEO of Whitney Young Health. “However, barriers still exist that prevent families from receiving the comprehensive health care that they need to remain healthy. We applaud Senator Gillibrand for her leadership and thank her for championing this bill that will improve accessibility to heath care for so many New Yorkers who need it. The Basic Health Program Expansion Act would allow New York to extend its Essential Plan coverage to include an additional 400,000 low-to-middle-income New Yorkers who don’t qualify for Medicaid. This is an incredible step in the right direction, and we welcome any change that makes it easier for patients to engage in care and stay in care.”

The Basic Health Program Expansion Act of 2018 that Gillibrand is fighting to pass would do the following:

BHP benefits include all 10 of the essential benefits covered under the ACA: