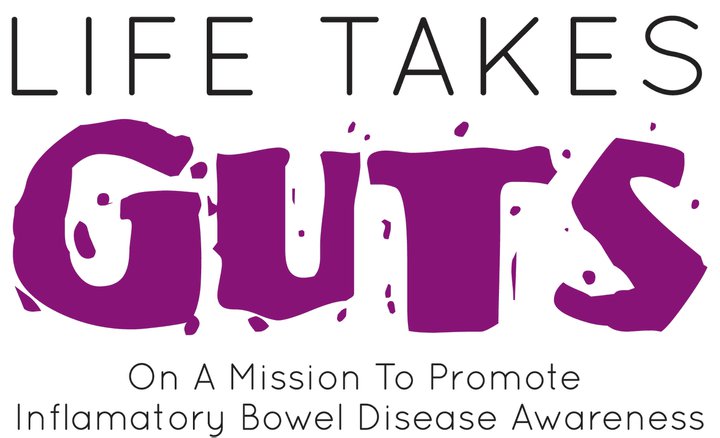 Do You Have the Guts to be #IBDAware?

As the holiday season rolls in, it is important to remember digestive health! In 2011, Congress recognized and declared December 1-7th as Crohn’s and Colitis Awareness Week. In the United States, Crohn’s Disease and Ulcerative Colitis affects a combined 1,400,000 Americans.

What is IBD, also known as, Inflammatory Bowel Disease?

What is the Crohn’s disease?

There are several risk factors including, but not limited to:

What is Ulcerative Colitis?

Risk factors include age, race/ethnicity, family history, and also previous use of Accutane, a medication used to treat acne.